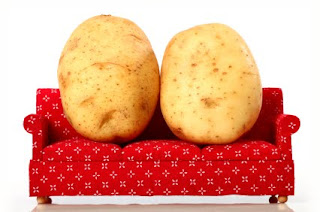 "My block was due to two overlapping factors: laziness and lack of discipline."
—Mary Garden

They say we are often our own worst critics. I know I’m harder on myself (most of the time) than anyone else. So when I look back at the past two weeks, I think “wow, I was so lazy and undisciplined, what a loser.”

I do think some amount of laziness might have been a factor, but if anyone else had told me about their last two weeks, I highly doubt I would confirm their ‘lazy’ diagnosis. Most likely I’d say “don’t be so hard on yourself. You have a lot going on, plus it’s the holidays.”

If I’m honest about the past two weeks, I see that almost every evening was full of activities, volunteer obligations, writing group, holiday baking, visiting family and friends, and the like. Work has been busy enough that I haven’t taken my full lunch most days, let alone an official break in which I take my notebook to the lunchroom and write. When I finally did crawl into bed at night, I had multiple websites to update and build, emails that needed replies, not to mention mental down-time.

So, if I was to give advice to someone describing my past two weeks, what would I say?

“It’s okay if you take a vacation now and then. Plan it. Plan when you’ll return to work – and stick to it.”

I’m still not happy with myself for missing two weeks of posting quotes, but I have a plan for catching up by the end of the year, and a plan to stay on track in the future.